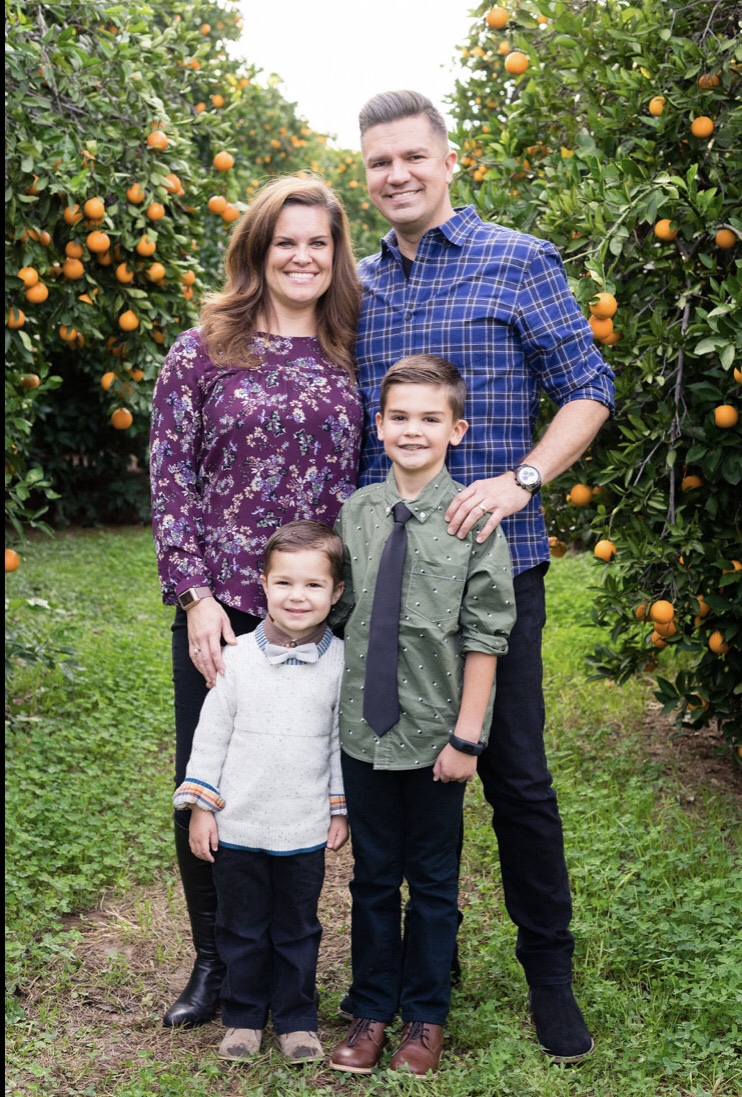 Ryan Gear is the Lead Pastor of The Well. He earned a BA in Religion from Mount Vernon Nazarene University and a Master of Divinity degree from Ashland Theological Seminary.

Prior to founding The Well, Ryan founded a nondenominational church in Arizona, a consulting firm serving churches and nonprofit charitable organizations, and a wedding officiating and entertainment company. He previously served in The United Methodist Church and the Church of the Nazarene.

Ryan has contributed to several resources for religion and spirituality including Huffington Post, On Faith, Beliefnet, Convergent Books, and Real Clear Religion, and has contributed locally in The Arizona Republic, East Valley Tribune, SanTan Sun News, and on AZ TV3.

Ryan is married to Hannah, an elementary school teacher. They have two sons and live in Chandler.

STAY UP TO DATE WITH RYAN ON SOCIAL MEDIA