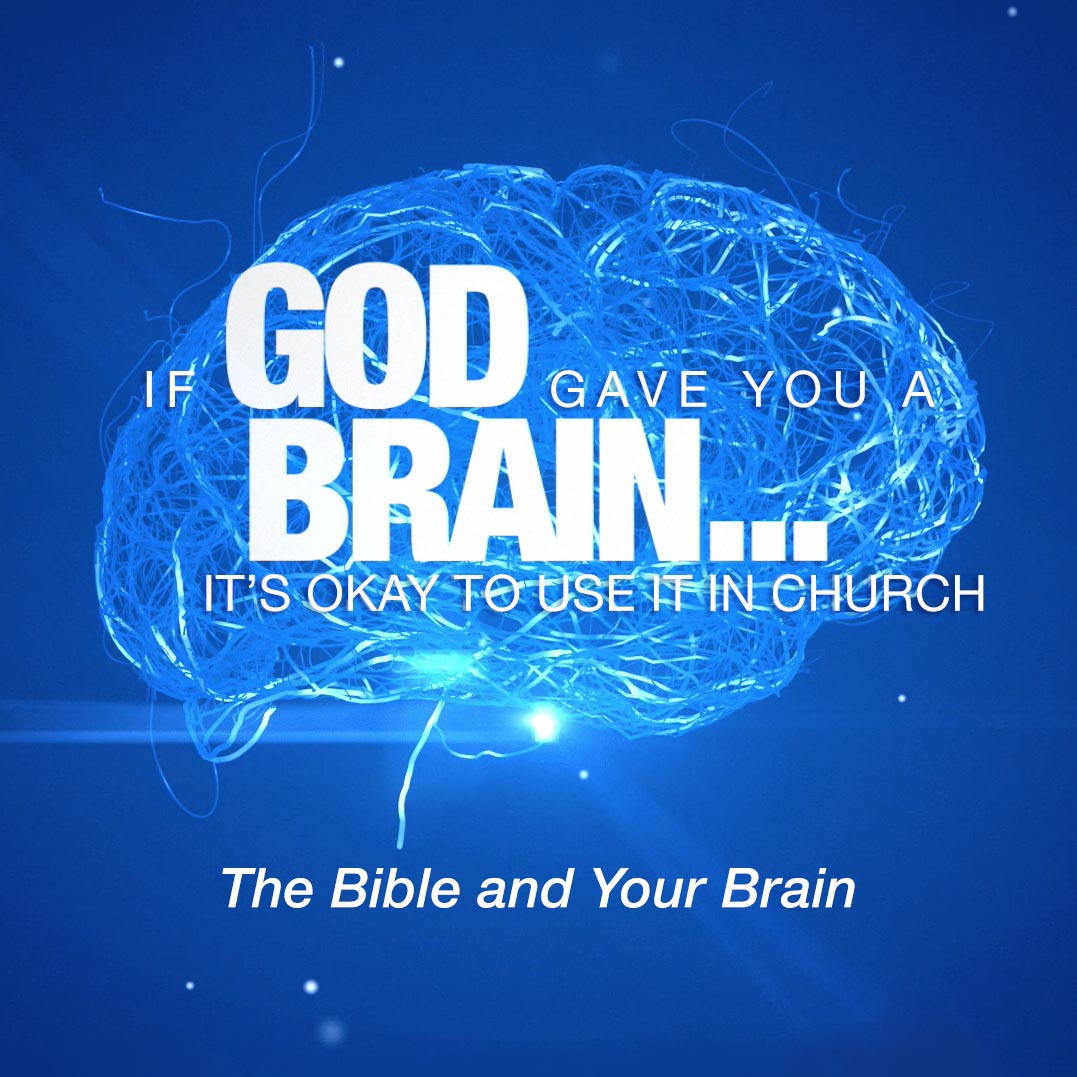 If God Gave You A Brain It’s Okay to Use It in Church: The Bible and Your Brain

If God Gave You A Brain It’s Okay to Use It in Church: The Bible and Your Brain