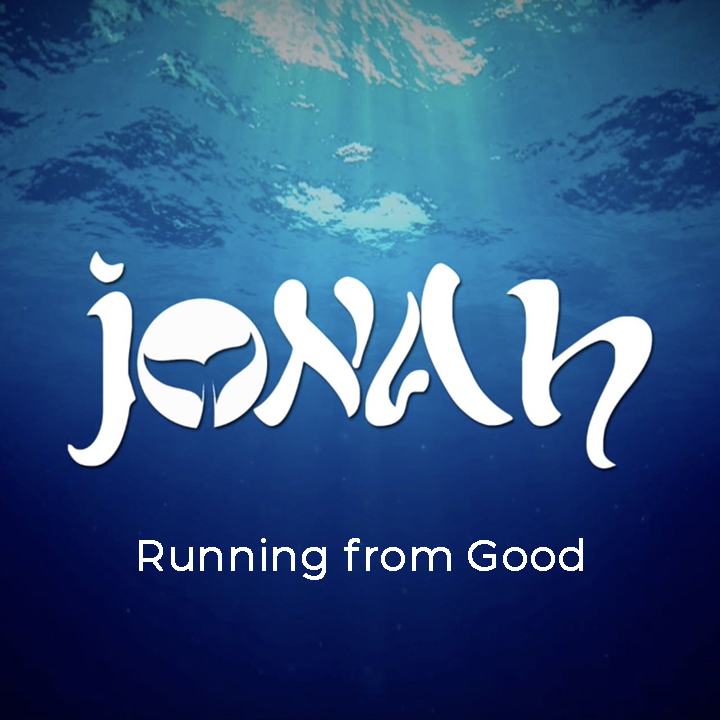 While most of us know about Jonah from the children’s version of the story centered on a large fish, the book of Jonah is actually one of the most profound books of the Bible.

As a work of literature, it has been called the best written book of the Bible, and its much needed message is usually lost in pointless arguments about whether a man can survive in a fish’s stomach for three days.

Jonah is a tragedy that becomes a comedy, a four-chapter short story about a reluctant prophet who runs from God and is, morally, the worst person in the story. After being called by God to preach repentance to his geopolitical enemies, the Ninevites, he catches a boat and sails in the exact opposite direction from Nineveh. God has an unexpected way of getting him back on course.

While the message of Jonah is an encouragement to all of us, reminding us that God can work in amazing ways through imperfect vessels, it also speaks powerfully to us about disillusionment, depression, and during the election season of 2022 America, about how to relate to people who define themselves as our enemies.