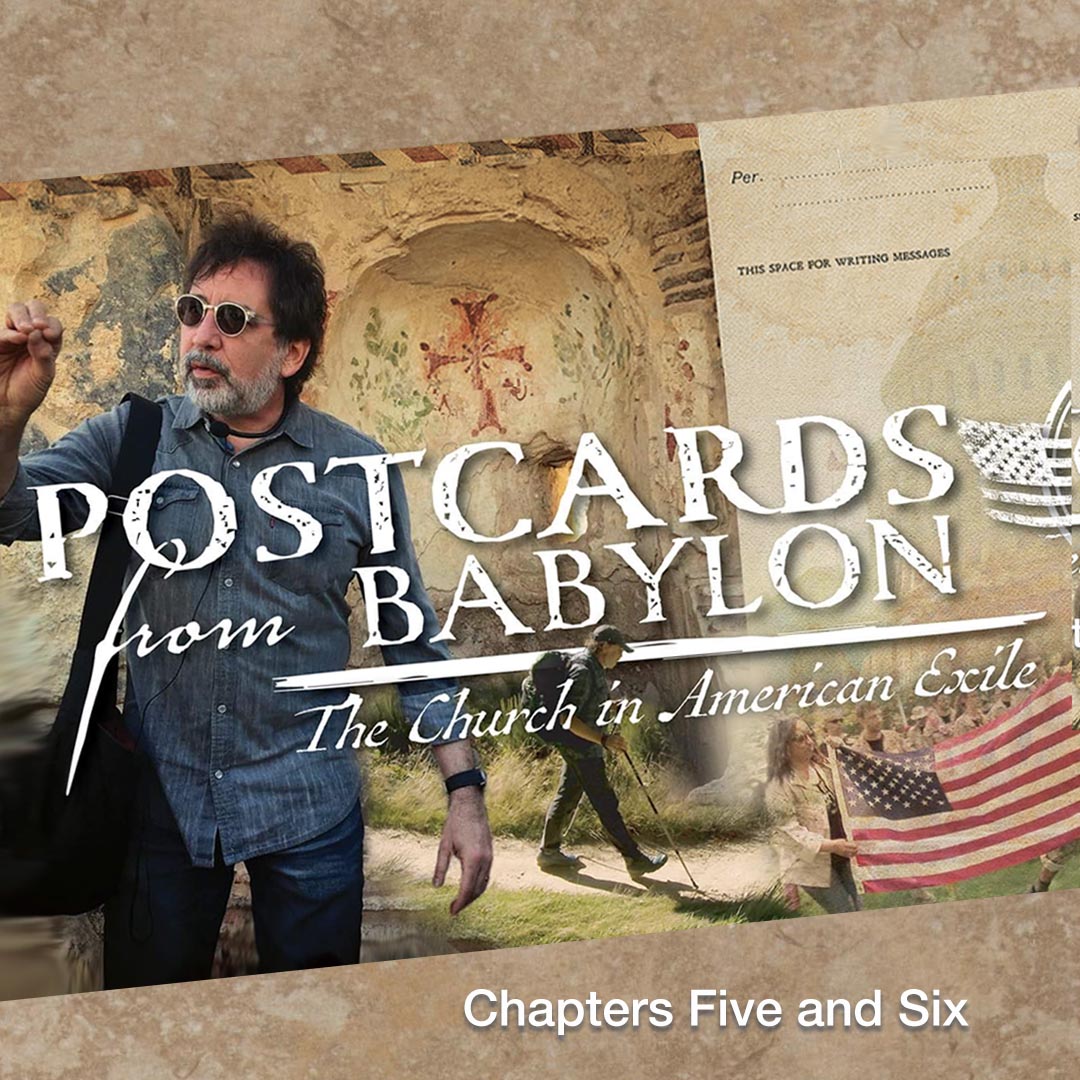 This series is based on a book of the same title by Brian Zahnd.

Every week, the sermon will be based on the book, and the following Wednesday at 6:00pm Arizona time, you will have the opportunity to discuss the reading for that week in a new Online Connect Group.

From the publisher: The original gospel proclamation that the Lord of the nations was a crucified Galilean raised from the dead and that salvation was found in vowing allegiance to Jesus of Nazareth unleashed a shock wave that turned the Roman Empire upside down. Early Christianity was subversive and dangerous—dangerous for Christians and a threat to the keepers of the old order. Most of all Christianity was countercultural.

But what about contemporary American Christianity?

Is it the countercultural way of Jesus or merely a religious endorsement of Americanism?

In his provocative book, Postcards From Babylon, Brian Zahnd challenges the reader to see and embrace a daring Jesus-centered Christianity that can again turn the world upside down.

Purchase your book anywhere books are sold, and join us beginning Sunday February 21 for the Lent 2021 series, Postcards from Babylon: The Church in American Exile.